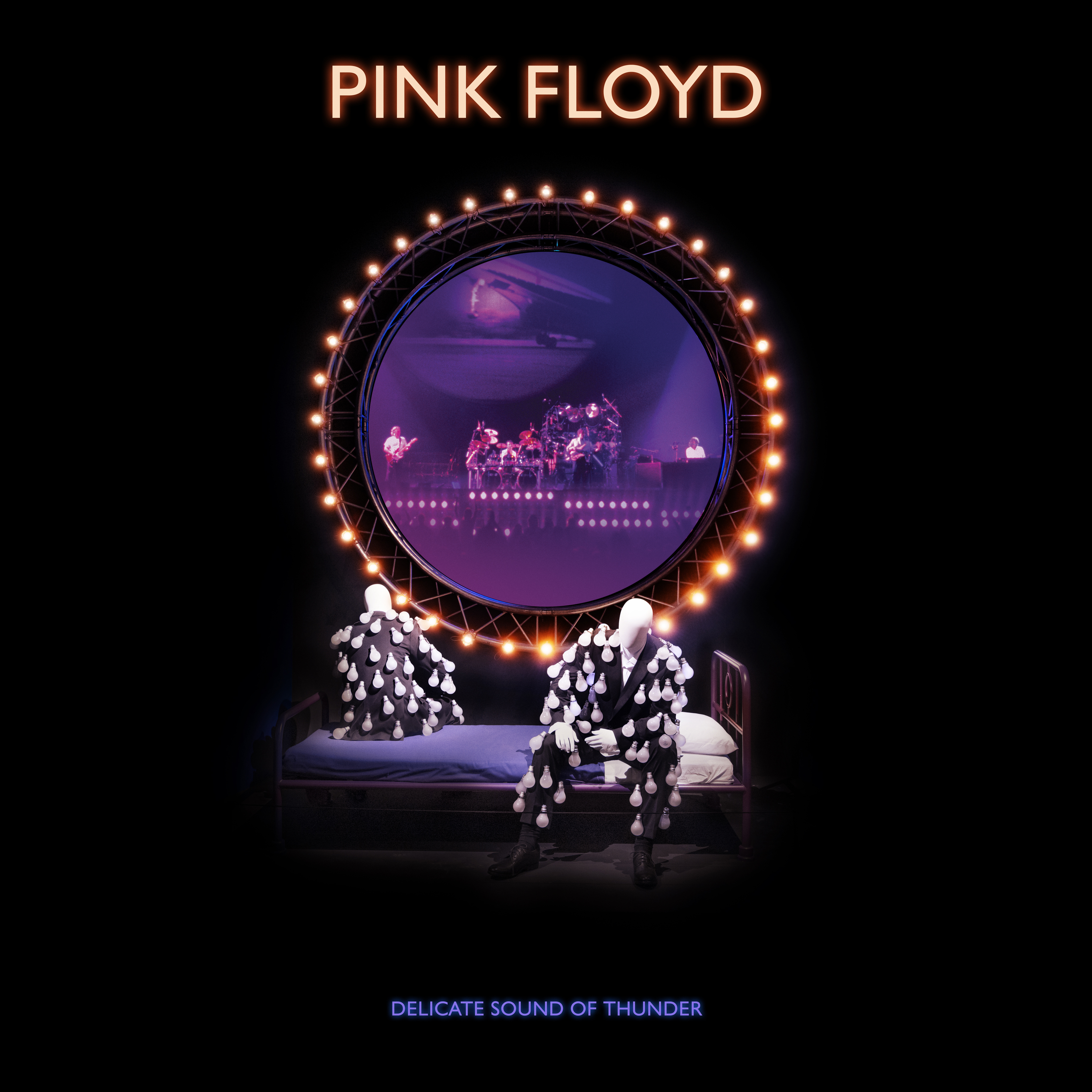 Pink Floyd‘s Delicate Sound of Thunder live album and concert film were restored, remixed and re-edited for last year’s Later Years box set, but this November will be made available separately, across all major physical formats.

Filmed at Long Island’s Nassau Coliseum in August 1988 and directed by Wayne Isham, the Grammy Award nominated Delicate Sound Of Thunder comes to cinemas for the first time in this global event release. This 2020 version is sourced directly from over 100 cans of original 35mm negatives, painstakingly restored and transferred to 4K, and completely re-edited by Benny Trickett from the restored and upgraded footage, under the creative direction of Aubrey Powell/Hipgnosis.

The sound on this 1988 release has been completely remixed from the original multi-track tapes by longtime Pink Floyd engineer Andy Jackson with Pink Floyd’s David Gilmour, assisted by Damon Iddins.

The concert film was restored and re-edited from the original 35mm film and enhanced with 5.1 surround sound and this is available as standalone Blu-ray and DVD packages. Full track listings and technical specs are below. 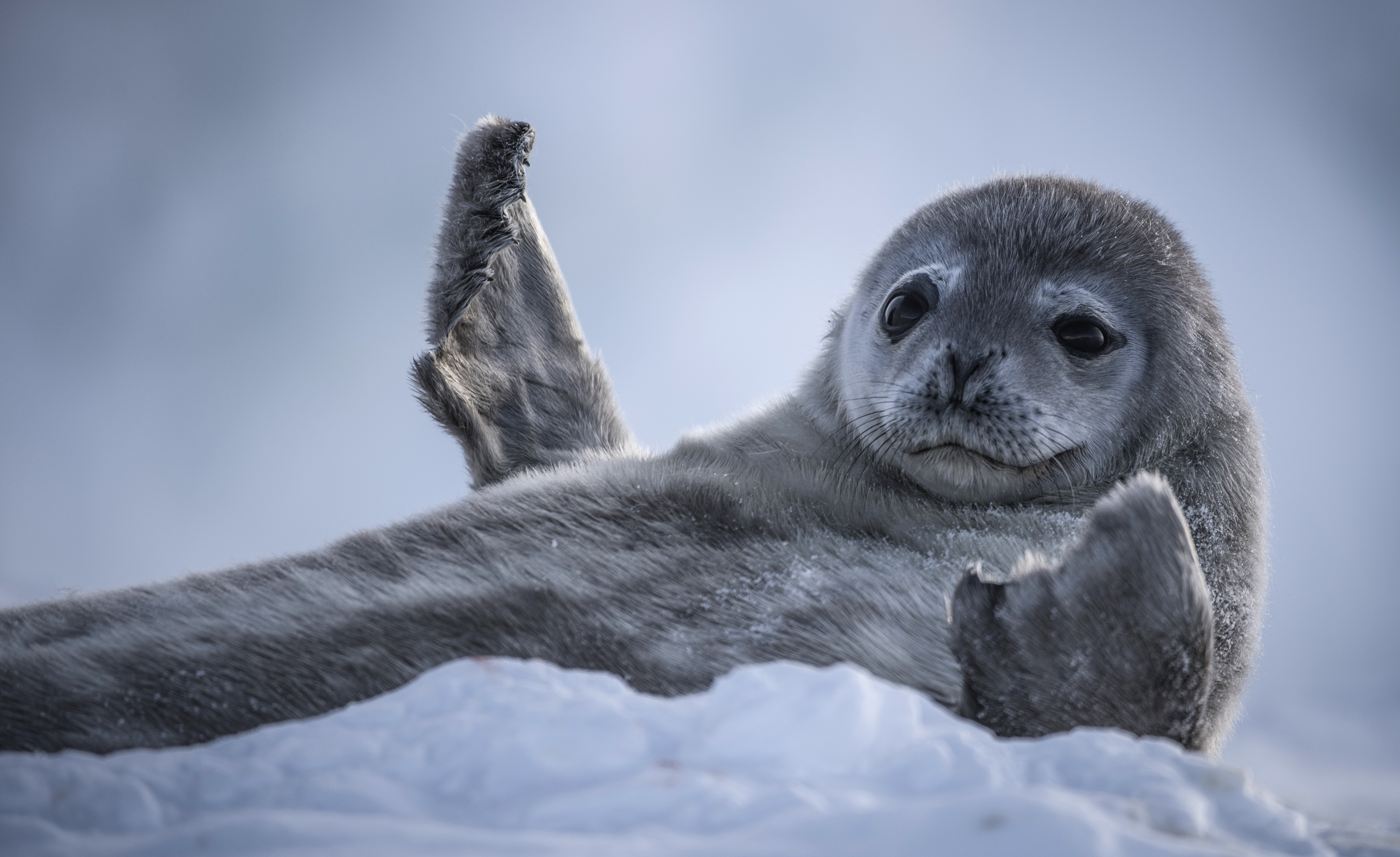 Handful of Water is a german feature film brought to you by Neopol Films. The film follows Konrad, 85, a notoriously grumpy old man. And on top of it all, his daughter now wants to adopt her lesbian girlfriend’s children.

Thurba, 10, runs away from the police who try to deport her family. But they can only deport them if all the children are present. So Thurba takes off through a second-floor window and runs away, for the sake of her family.

Konrad wakes up in the middle of the night. There’s something in the basement? Quietly, he sneaks downstairs, armed with a nail gun, and fires into the darkness, hitting Thurba, who screams like a banshee. Thurba had nowhere to go and he shot her. But something about the girl from Yemen moves him, whether he likes it or not. When Thurba offers him a deal, he has to make a decision. 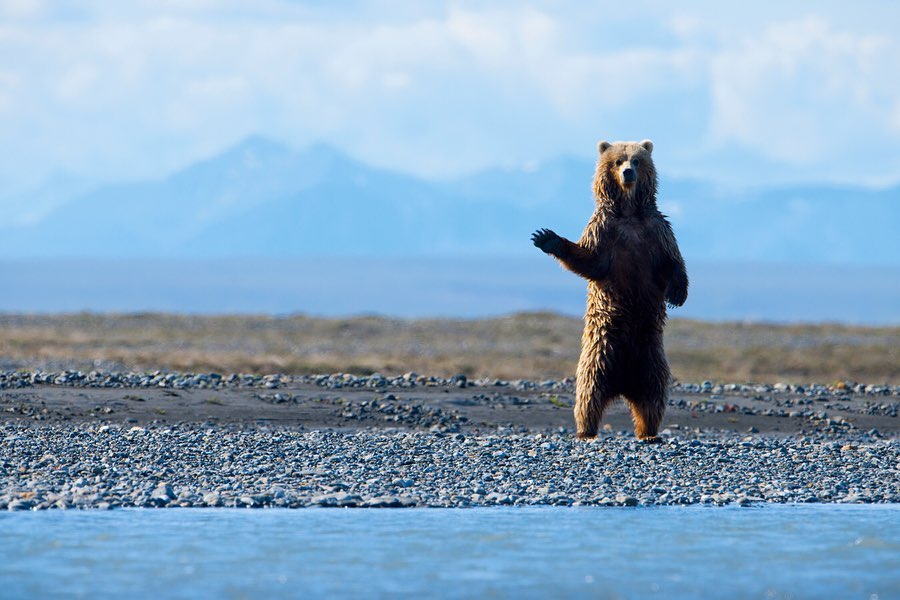 The film’s release in 2D and 3D in IMAX® cinemas and on giant screens is scheduled for Spring 2021. 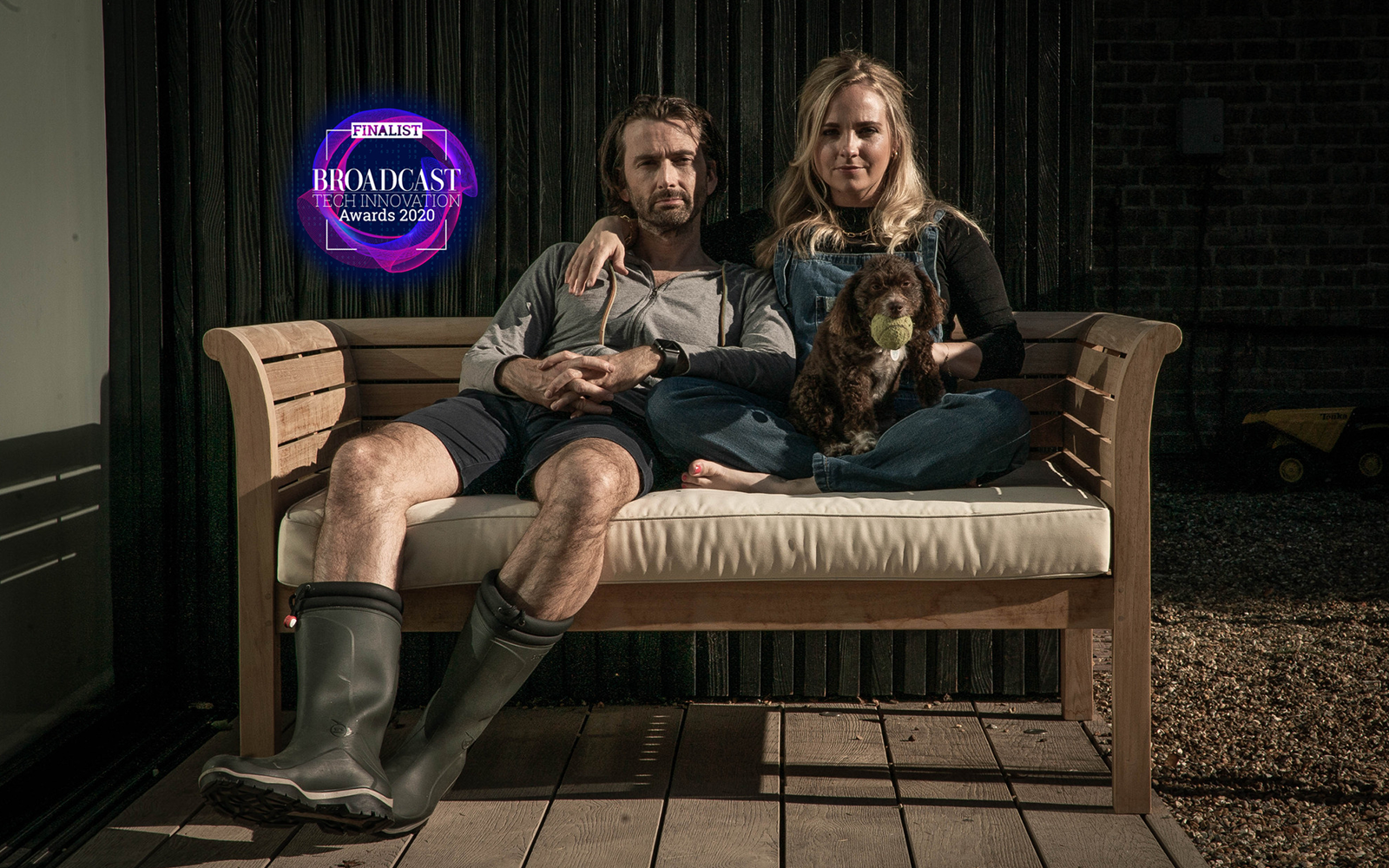