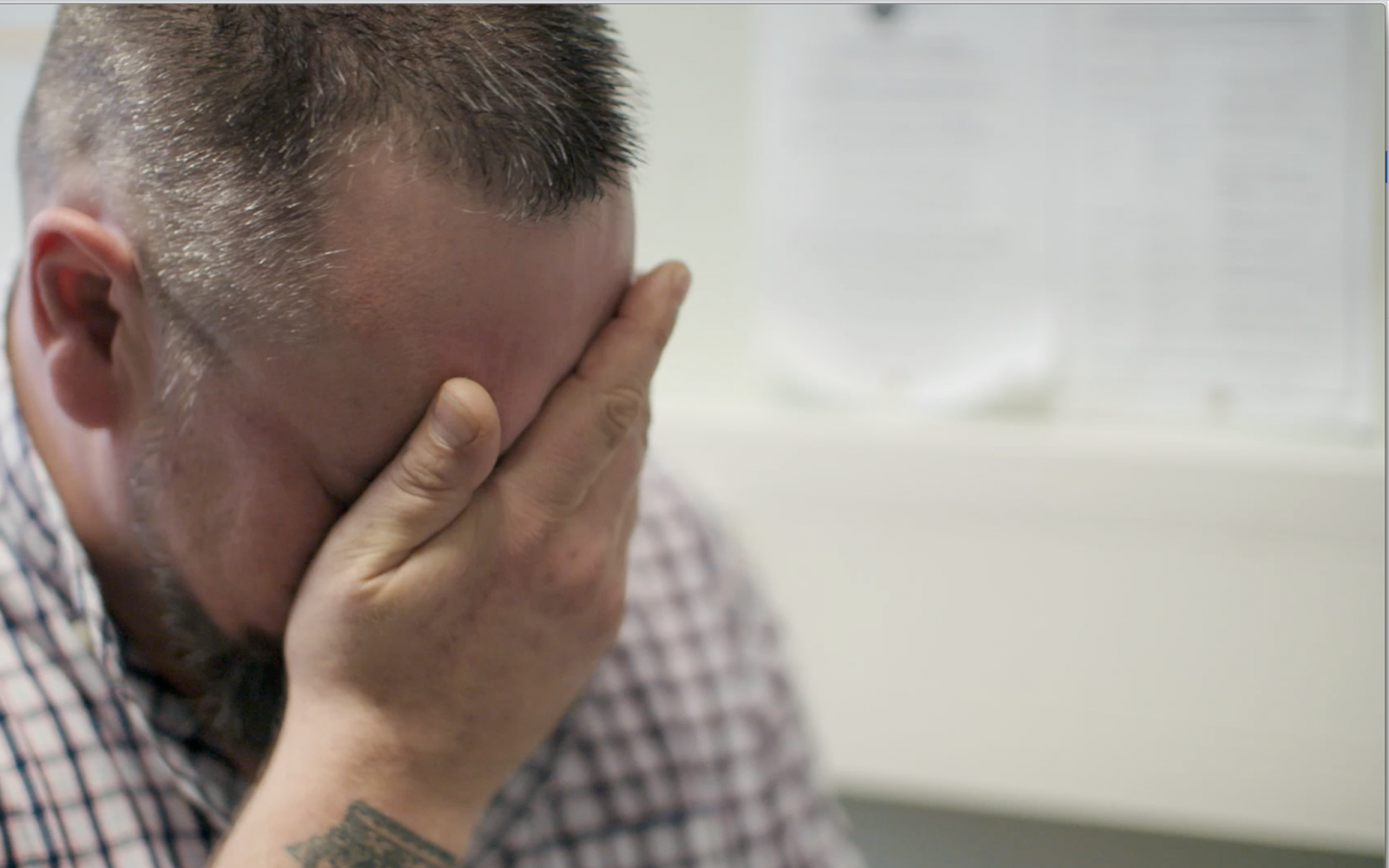 How To Stay Out Of Jail - Channel 4 premier last night.

Brought to you by BAFTA and Emmy Award winning production company Spring Films. This captivating new documentary follows an elite police team in County Durham as they attempt to keep offenders out of prison. For many criminals prison is a revolving door, they leave only to re-offend.

We follow lead detective Joanne McGregor Taylor and her team who take an entirely different approach to crime reduction.

Encouraging these criminals to complete a tough 16 week scheme where they have to face their demons, attend mandatory mental health and drug addiction support groups and apologise to their victims. We follow those charged with everything from drugs to child neglect, domestic abuse to fraud and assault are offered a one time alternative to court and jail.

Produced by award winning executive producer Kathy Myers and directed by respected director/producer Jemma Gander. OnSight is proud to have worked with these esteemed creators to post-produce this thought-provoking piece.

With unprecedented access to both the law enforcement team and the offenders, we get to observe closely as they fight to turn their lives around, paying close attention to external factors such as mental health, addiction, and personal struggles.

This is the first scheme of its kind in the UK, with a soaring success rate, encouraging these criminals to turn away from a life of crime and transform themselves in this intensive 16 week programme.

“OnSight were a delight to work with, the team felt more like a family than a business and everyone was ready to support and help however they could - especially the runners. The online, grade and audio team were magnificent and incredibly supportive. I was actually sad to leave on the last day!”

Jemma Gander, Director of How to Stay Out of Jail (Spring Films)