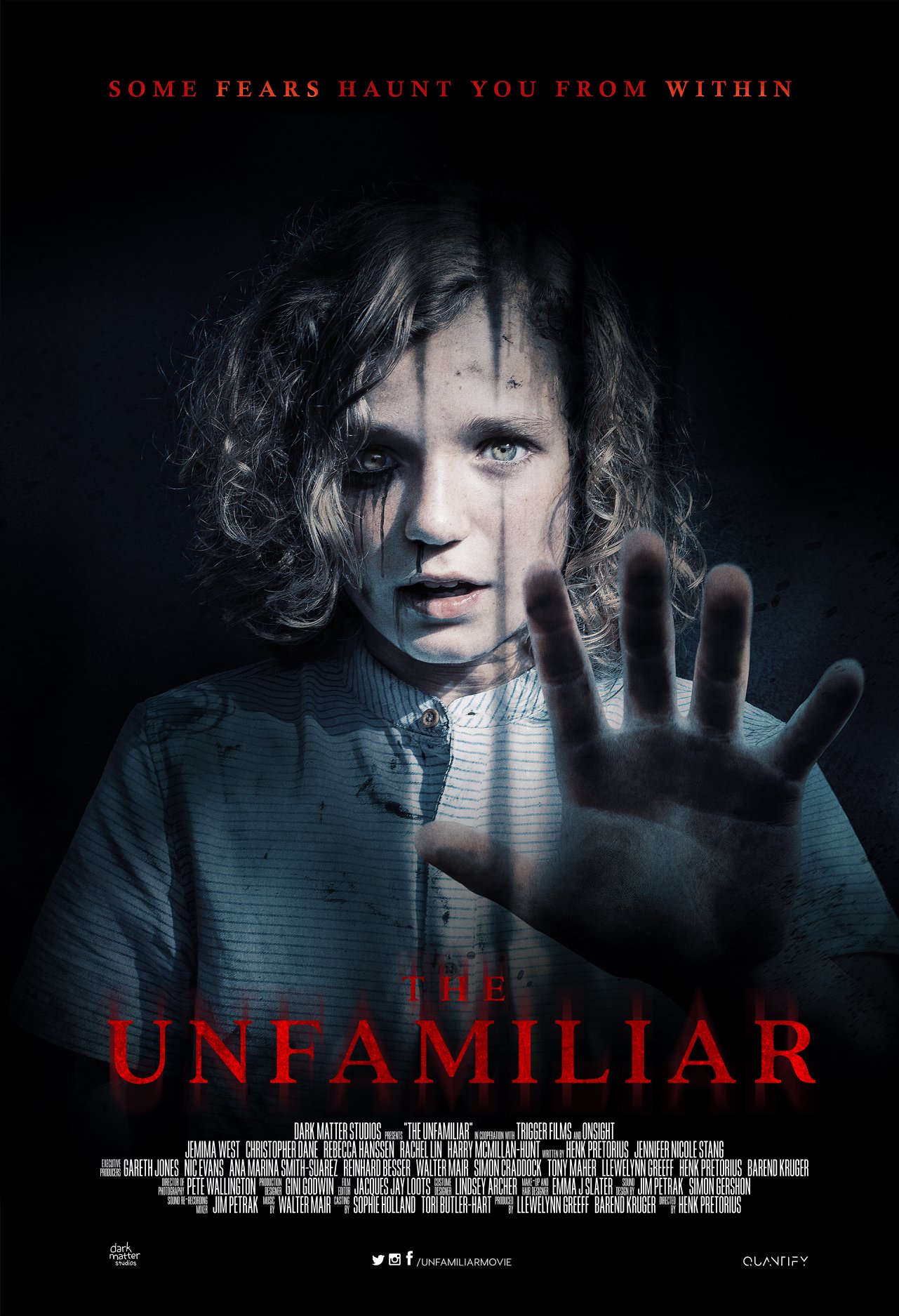 Dark Matter Studios is a British-based production house, co-founded by Llewelynn Greeff and Henk Pretorius, that specializes in creating bespoke feature films and television content for a global audience.

OnSight loved working alongside Dark Matter studios with The Unfamiliar and can't wait for the world to experience this heart beating horror.

‘The film is graded to reflect reality with a dark undertone, The supernatural and dreamlike scenes were given a surreal grade to give it an otherworldly feeling.‘ - Senior Colourist - Andy Lee