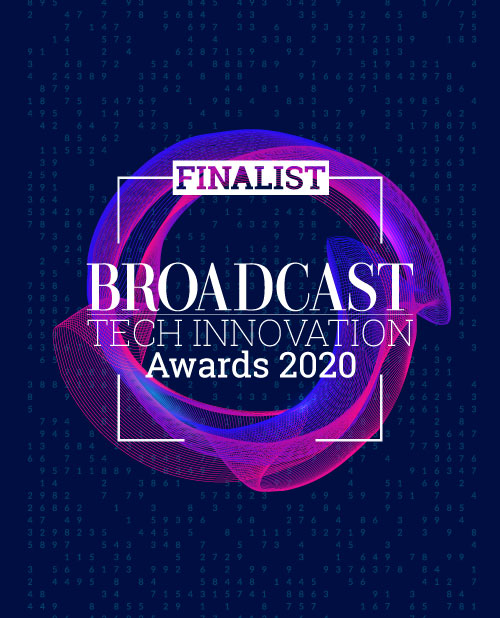 Huge Congratulations to Infinity Hill, GCB films and OnSight for being shortlisted for 'Innovative Use of Technology in Storytelling' for the Broadcast Tech Innovation Awards!

The category ‘Staged’ is nominated for is all about how technology is used through storytelling. Staged is filmed by self-shooting, video conference technology and a voice app which was then sent to the editors, as well as Tennant and Sheen portraying lockdown at the expense of their own dignity. The cast also includes actor Georgia Tennant and Anna Lundberg, Tennant and Sheen’s partners in real-life, as well as some special guests.

The Offline Editing was completed via Avid; and once handed to OnSight via an AAF, it was decided to Online and Grade with Da Vinci Resolve as it has full functionality for a project like this. The Online involved linking back to the high resolution footage, which was difficult considering the webcam sources, but with the final result, after the Grade had been applied, it was the storyline that really carried this project to the winning line.

As the episodes had multiple windows of action within them, these were meticulously laid out to keep a constant feel throughout with no variation between the shows for a nice feel of continuity.

The challenges that were faced during colour grade was working with low res footage from shooting on a webcam with unpredictable lighting. The material was heavily compressed so pulling keys was not easy, also the laptop/tablet cameras auto adjust settings like exposure and white balance constantly varied throughout, hence an individual shot sometimes needed a lot of attention.

Time and effort had been taken to think of the front and end credits timings and positionings as they were so integral to the overall rolling story and punchline in each episode, and especially into the finale with Dame Judi Dench.