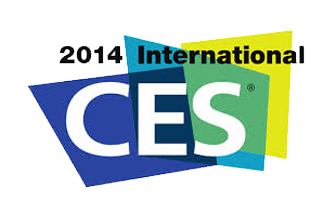 ONSIGHT heads to CES and joins '2014: The Big Picture'

Given the team's commitment to innovation, including 3D development and 4K services, ONSIGHT is delighted to attend this year's event. Simon Craddock, CEO of ONSIGHT, joins a panel alongside industry colleagues and friends.

Nine of the top 10 box office revenue giants in 2013 were 3D movies. How do billions in box office revenues translate into sales of CE products? What are the hottest properties and business sectors to watch out for in 2014? Join us for our Big Picture 2014 playbook session.

CES takes place every January from Las Vegas.  Technology news and updates from the show can be located here.