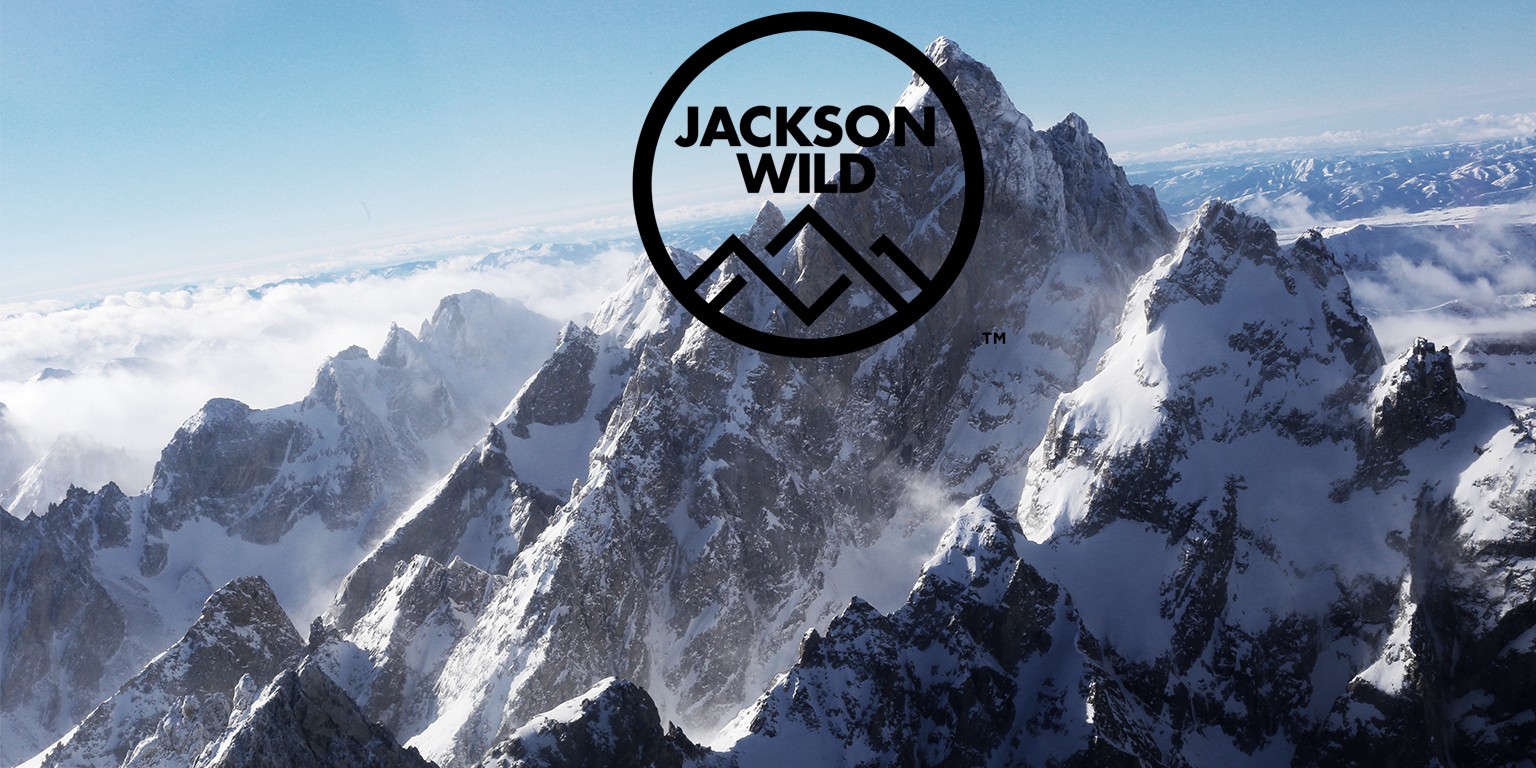 Founded in 1991, the Jackson Hole Wildlife Film Festival has become Jackson Wild, expanding our reach and impact around the globe.

Jackson Wild is a catalyst for accelerating and elevating impactful storytelling at the nexus of nature, science and conservation.Through innovative and collaborative community gatherings, skill-building initiatives and mentorship programs, Jackson Wild creates an inclusive forum for storytellers to more deeply illuminati connections to the natural world and our collective responsibility to the wild.

Antarctica is a land of mystery and yet what happens here affects every single one of us. With never-before seen footage, the story brings audiences to the farthest reaches of this wild and majestic continent. It is the coldest, driest and windiest place on Earth with the roughest oceans and yet, weird and wonderful creatures thrive here in astounding abundance

Antarctica has been shortlisted for 4 Jackson Wild Awards 2021, check out this beautiful giant screen film at London’s Science Museum!