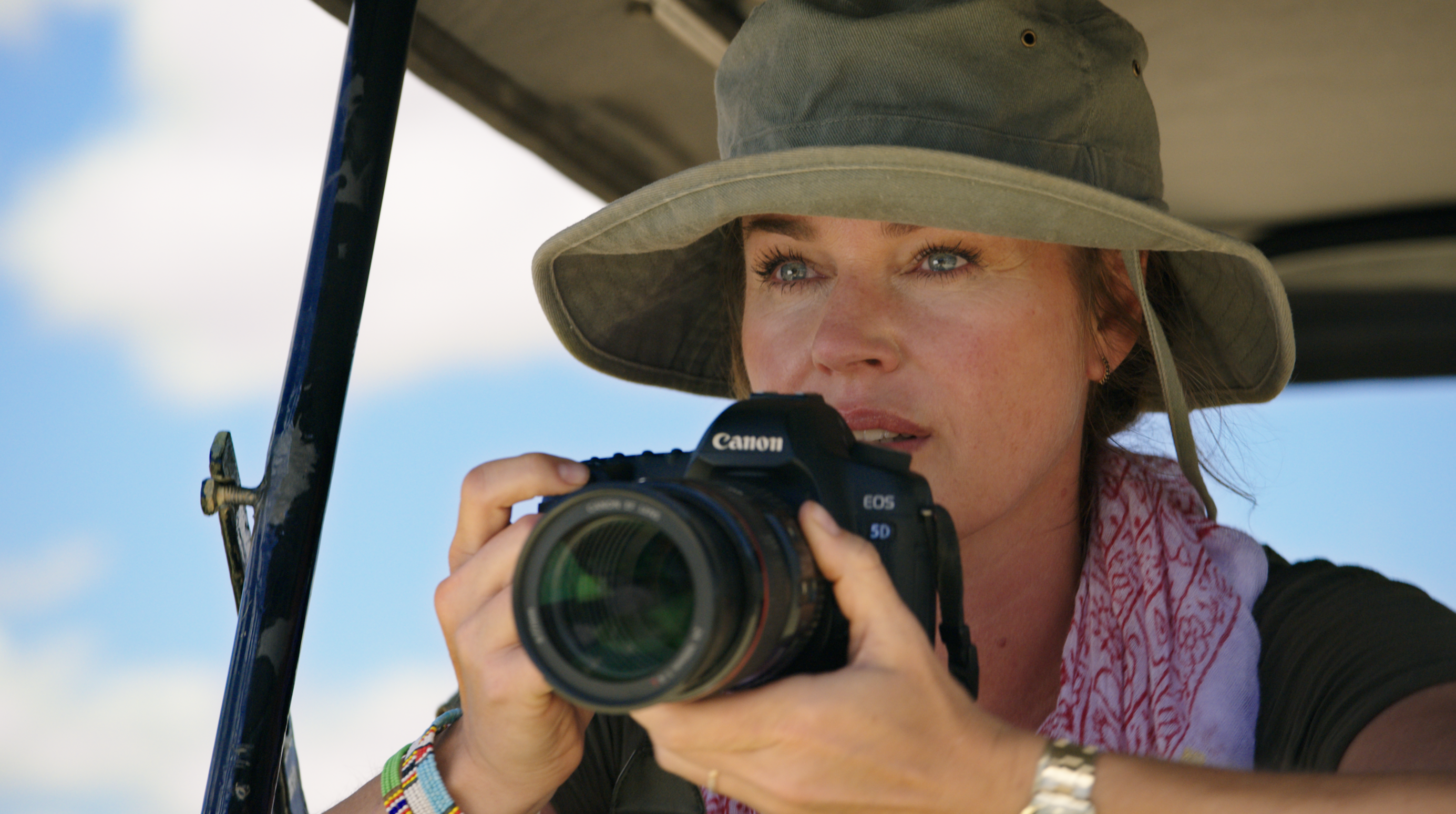 From the creators of Rogue, MJ Bassett brings a new and fierce thriller for Lionsgate.

Endangered Species is an intense, action packed survival-adventure about a wealthy American family who travel to the vast African wilderness of Kenya hoping for a dream vacation filled with excitement, bonding and a chance to fix the growing rifts within their family.

While enjoying the safari, their vehicle is attacked by a rhino protecting her calf, the family is left stranded miles from help and their dream vacation turns into a nightmarish struggle for survival in a world where they are the bottom of the food chain.

Through her work, Bassett is hoping to raise awareness for the state of the planet and humans’ impact on the natural world. This, she says, is especially timely during the global COVID-19 pandemic. MJ Basset is keen to wrap her projects into a genre, whether it’s a horror thing or an action or a combination of both.

The Senior colourist Andy Lee who also graded MJ’s Rogue explained ‘The grade was provided locally at OnSight with coordination with VFX in South Africa and then providing Frame IO links for reviews to MJ in Los Angeles for feedback.