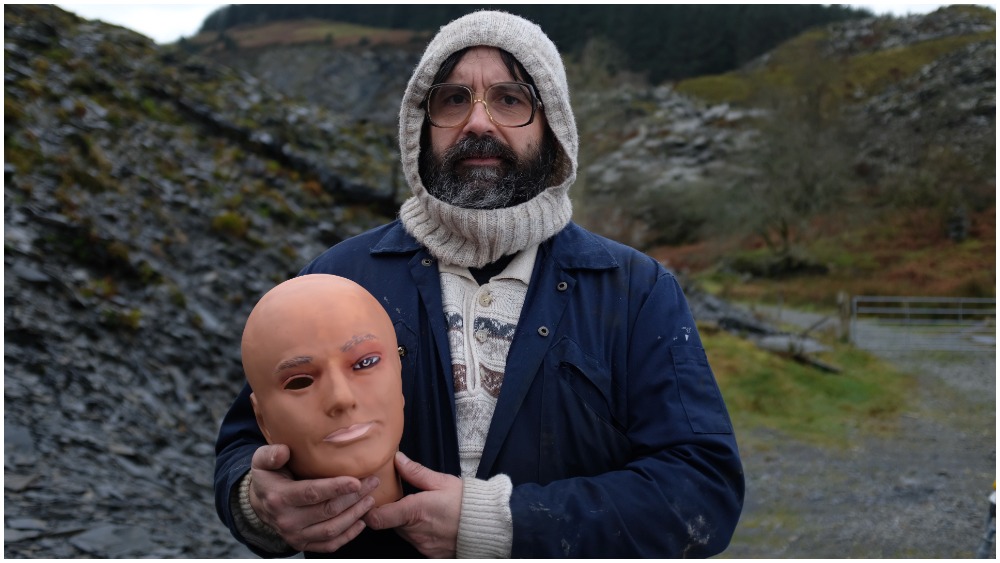 Jim Archer’s Brian and Charles premiered at the Sundance Film Festival 2022 and left everyone hungry for more moments between Brian, the quirky inventor, and Charles, his homemade robot.

OnSight provided post production services for this hilarious feature film, The executive producers are Damian Jones, Mary Burke for the BFI, and Lauren Dark and Ollie Madden for Film4.