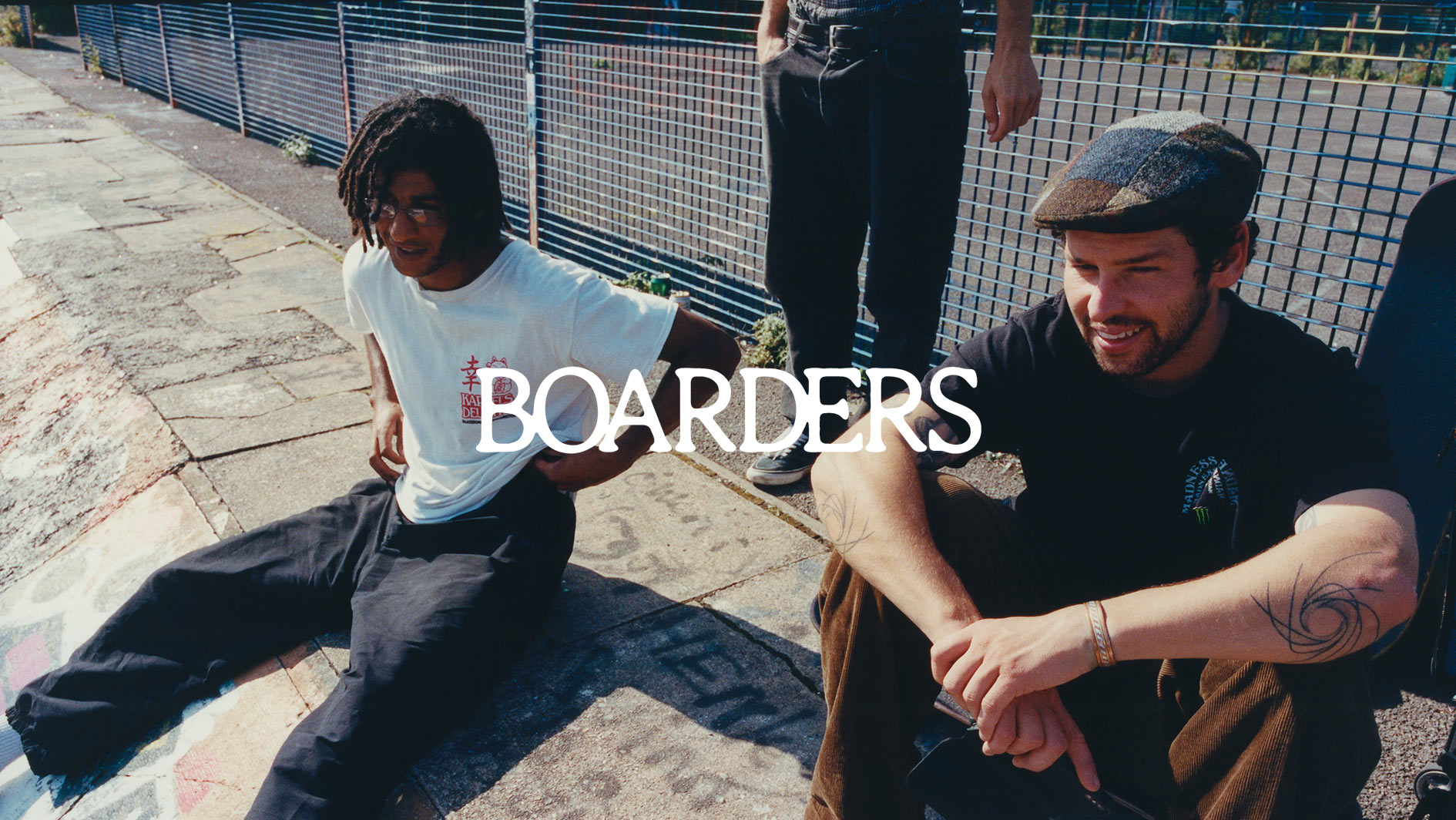 ‘Working with OnSight has been an absolute pleasure. They have supported the project from the very beginning and we couldn’t have made the film without them. They truly worked with us, we felt truly supported by OnSight throughout.’  Jasmin Morrison - Producer

From underground to Olympic sport; Boarders captures the rich culture of the British skate scene. Told through the lives of four British skateboarders as they aim to qualify for the Tokyo Games, where skateboarding will make its debut as an Olympic sport.

With director Annika Ranin, Sean Fee and produced by Annika Ranin and Jasmin Morrison from UnMannered Limited. Boarders premiered at Genesis Cinema on July 16th London with International Sales by Urban Distribution International and Reservoir Docs. The film is being distributed by Bohemia Media in the UK, it is now available on iTunes, Sky Store and the Bohemia Euphoria platform.

Filmed over a period of 12 months, Boarders documents a historical moment in time with skateboarding heading to the Olympics and looks under the surface to discuss what it is like to be a professional skateboarder; with bigger competitions and more money entering the sport, the stakes are higher for everyone involved.

Boarders is a character focused film digging deep into the journeys of a group of British skateboarders who are vying for a spot to represent their country at the pivotal arena of elite sportsmanship, the Tokyo 2020 Olympic Games, where skateboarding will make its debut as a competition sport. Starring: Sam Beckett, Alex Hallford, Jordan Thackeray, Alex deCunha

However, a key talking point within the skateboarding community has been whether the Olympics and the influx of commercial interest it brings will dilute the core values of the culture. With archive footage covering 6 decades of British skateboarding, Boarders looks at the various waves of popularity that skateboarding has undergone and introduces a strong look and feel of what skate culture is in the UK.

Boarders is visual and distinct in its style - after all skateboarding’s rise to the timeless status could not have happened without photography and film.

OnSight love working with Annika and provided full post production for this upcoming documentary, with Andy Lee as Colourist, Adam Sample as Online Editor and Emma Butt as Dubbing Mixer.

Boarders is available to watch at the links below.