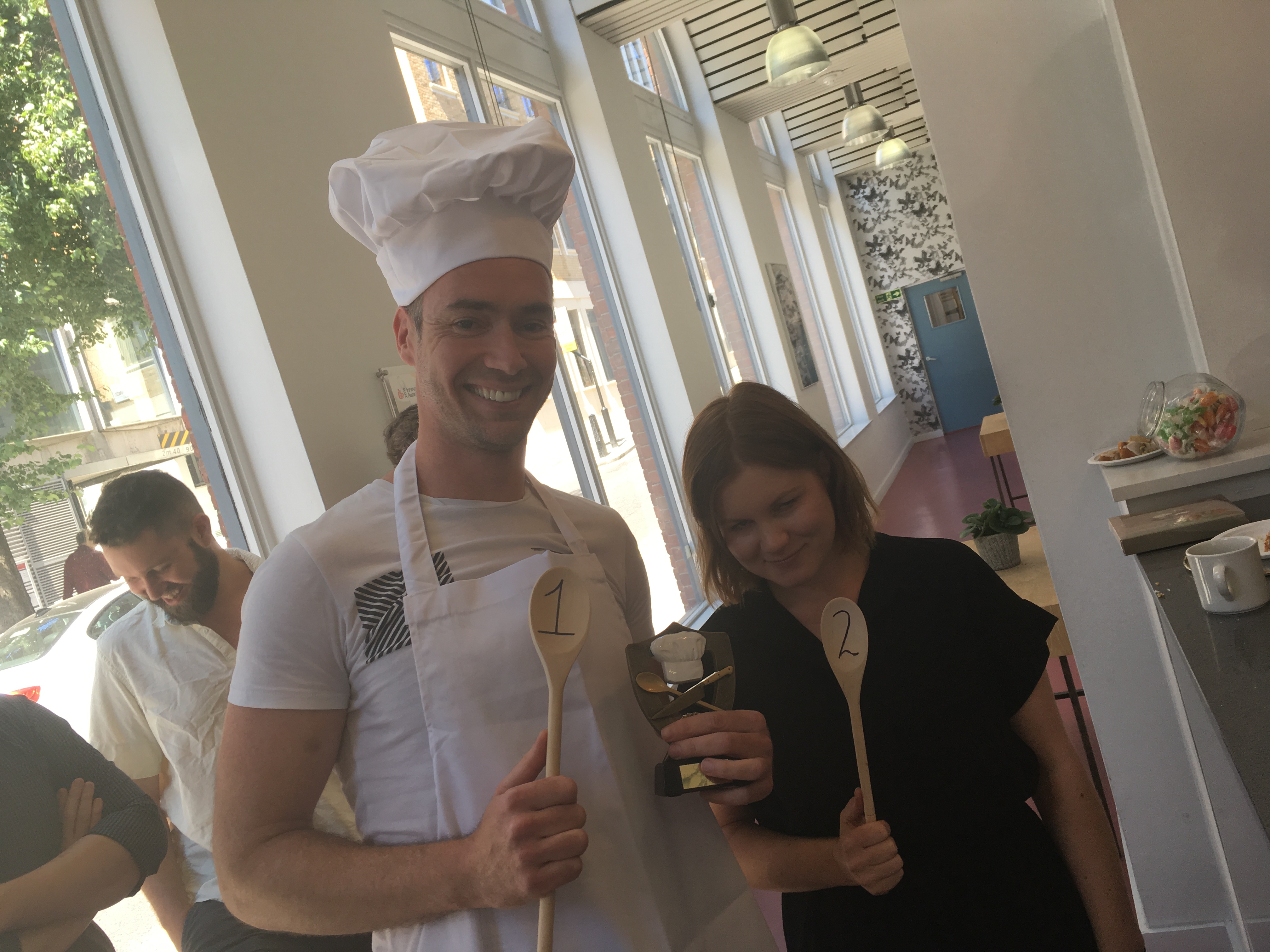 Happy Friday everyone, after months of yummy bakes at OnSight we have just crowned our bake off champion and fabulous runner up :) :) :) 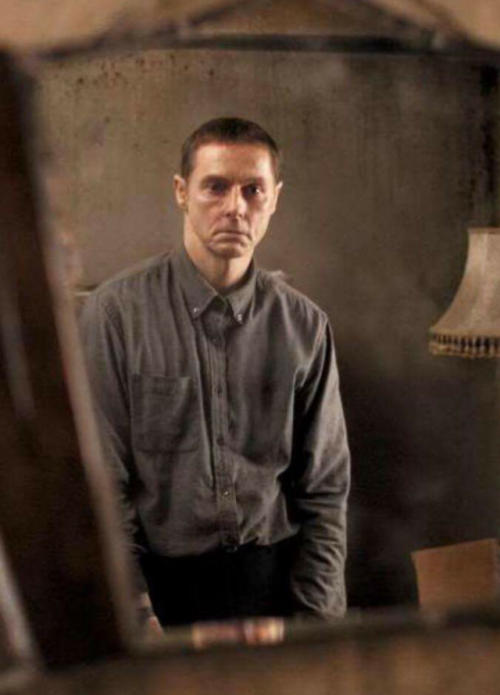 Possum has been officially Selected for Edinburgh International Film Festival 2018, a World premier and the Irish premier at Gallway film Festival.

Co Produced by The Fyzz Facility and the BFI, written and directed by Matthew Holness, Possum tells the story of a disgraced children’s puppeteer forced to confront his dark childhood past, and wicked stepfather  it’a “a very bleak and understated character piece.” Starring Sean Harris as the puppeteer and Alun Armstrong as the wicked stepfather.

OnSight were delighted to work with The Fyzz Facility producers: James Harris, Wayne Marc Godfrey, Mark Lane and Robert Jones alongside Co-producer James Cotton and Director Matthew Holness to provide full Post Production on this film, including conform, online, audio, grade and deliverables. The Editor for Possum was Tommy Boulding and DP was Kit Fraser, Possum was shot on 35mm film.

Possum tells the story of a disgraced puppeteer Philip who returns to his childhood home. Staying with his cruel stepfather, Maurice, Philip soon discovers that ridding himself of Possum is no easy task. When his attempts to destroy the demonic puppet fail, Philip suspects Maurice of manipulating Possum to cause him further distress. As their relationship deteriorates, repressed memories of a traumatic childhood start to resurface. When a local child goes missing and the police suspect him of the crimes, Philip is forced to confront the nightmares of his past and discovers that the real demon lurks much closer to home. 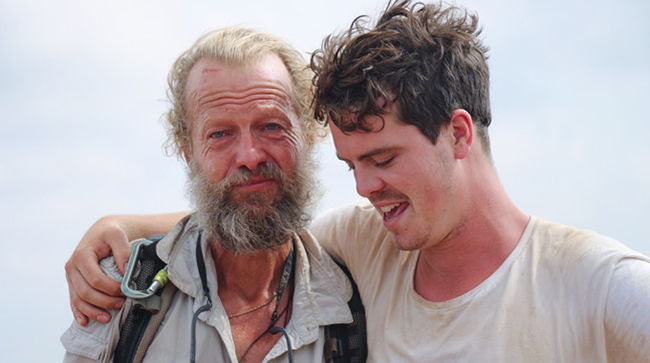 ‘A journey within a journey - A man’s attempt to conquer the Rift Valley. A sons attempt to understand his father.’

OnSight have loved working alongside Louis Devereux to cover full post production on the feature Documentary The Rift, including conform, online, audio, grade and deliverables, with a theatrical finish.

The Writer, Director and Producer for this feature doc is Louis Devereux, with William Honeyball as the Editor, Ludo Brockway as the Cinematographer and James Smith as the Composer.

The Save the Rhino team came up with the idea of walking the Rift Valley, in September 2015 Robert Devereux, father of Louis Devereux adventurer and philanthropist, set out to do it himself, attempting to become the first person in the world to do it in one go!

"The Rift" tells the stories from this unique and wonderful adventure, as well as looking into the developing father and son relationship between Robert and Louis and how it matured while in Africa. The documentary is a deeply personal look into their family life, and how Louis’s parents divorce affected their family. It has a relatable feel promoting conversations, however tricky they might be and showing that expanding your knowledge of a situation can affect a relationship for the positive.

Louis will also be donating 30% of the films profits to The African Arts Trust and Save the Rhino as both are very close to Robert's heart and tackle very serious issues within Africa. 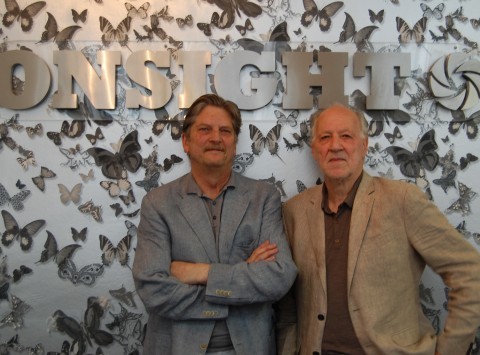 Meeting Gorbachev had a great summer of film festivals this year, it will be distributed by A+E Network.

" Even for Werner Herzog, but especially for me, to tackle one of the greatest figures of the 20th Century for our film "Meeting Gorbachev" was both daunting and challenging.  Relying on the skill-set of Onsight for the whole post-production process was not only essential, contributing to the global success of the film, but (hugely important) was enjoyable too.  This is a post-production team at the top of their game"

The film is Werner Herzog and Mikhail Gorbachev in a conversation about history, the fall of the Soviet Union and the future of Russia  embellished with black Herzogian humour.

With his distinctive voice and his penchant for the more absurd sides of humanity, Werner Herzog is an unparalleled narrator. But in Meeting Gorbachev he is in for a fight to the finish. Herzog's conversations with the 87-year-old former head of state is epic in scope, but has a keen eye for history's small details. The greatness and fall of the Soviet Union, the Cold War, the future of Russia  the ageing Gorbachev's political insight is as profound as his trust in the individual. We are reminded of how things could have turned out with this vast country. As any good Marxist knows, history is just a byword for struggle and conflict, but Gorbachev looks forward towards a possible future with peace. Herzog himself contributes his own analyses of archive material from the Soviet era, where he with black humour and a sharp eye finds the most interesting details in the midst of all the confusion. And, paradoxically, it is these details that end up being decisive. 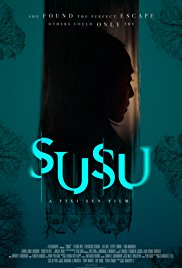 Massive Congratulations to Yixi Sun who is having the first screening of SUSU this weekend at The East End Film Festival -  'this film masterfully marries cultural elements from both East and West in order to deliver a visually breathtaking thriller that makes it impossible to take your eyes of the screen.' OnSight were thriled to provide full post for this wonderful feature and are very happy that it will have its first screening at such a great festival.